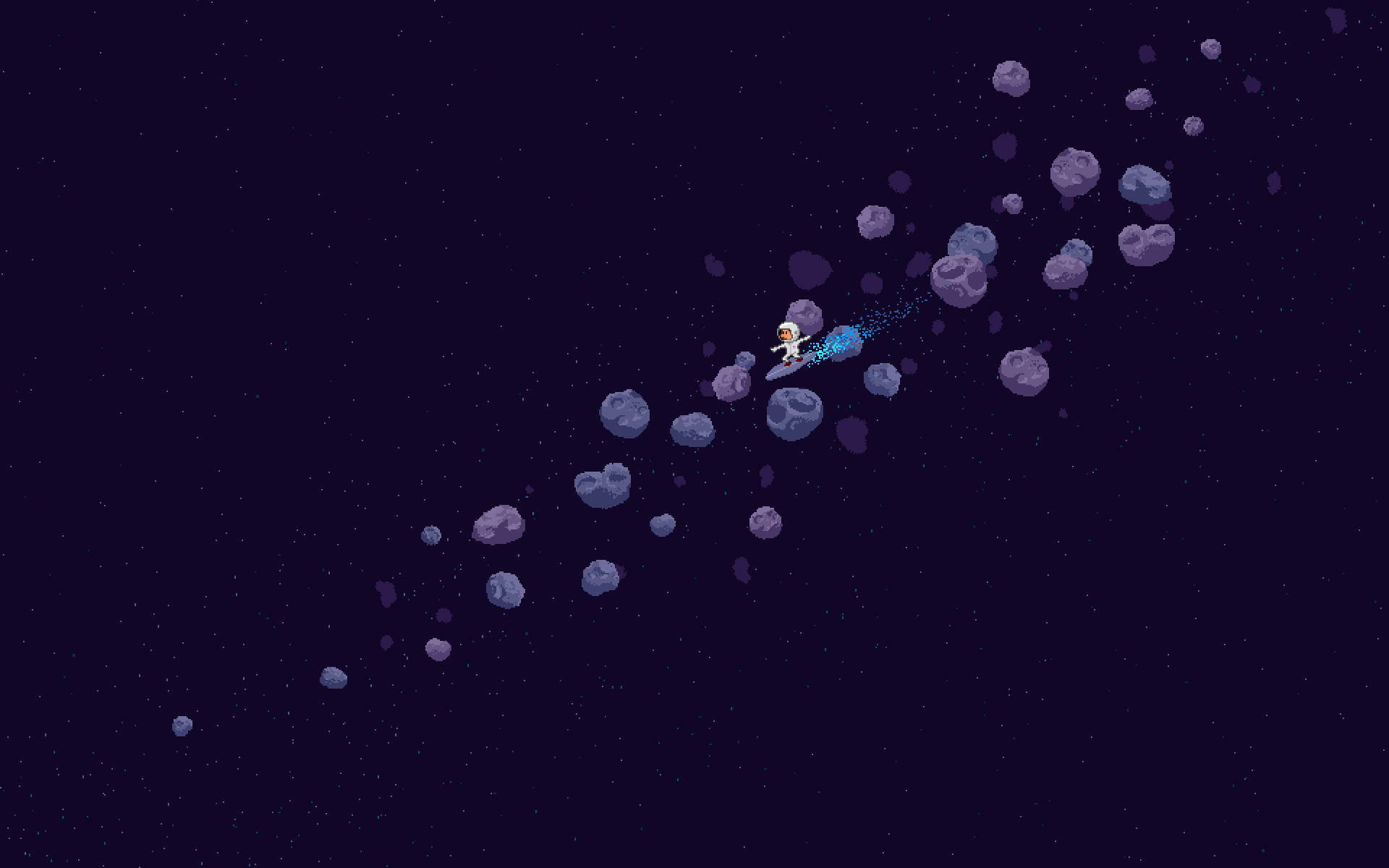 The role of the sentinel

The role of the sentinel

An important component of the Nyzo network is the sentinel. To go in-depth about the role of the sentinel, it is necessary that we first set up a Nyzo sentinel on a new Virtual Private Server (VPS).

Details on how to accomplish this have been laid out on the 'How to set up a sentinel' page, found in the 'Getting started' section of the Knowledgebase.

Initial configuration of the sentinel


Similar to the configuration procedure of a verifier, but with important distinctions in regards to selecting and configuring the run mode of the nyzoVerifier software.

The nyzoSentinel.conf file is used to correctly configure the supervisor.
The supervisor package available for linux distributions, essentially, as the name suggests, supervises the particular process under the parametered conditions specified in the configuration file.

The parameters set forth in the file by default excert the following behavior on the process:

As explained in the sentinel installation tutorial, the node operator enters a list of verifiers into the file. These are the verifiers which will be watched over by the sentinel. The verifiers in this file will also act as the primary source for information about the cycle, so make sure that at least some of them have the always_track_blockchain=1 parameter set in the preferences file of the verifier.

After the sudo supervisorctl reload command has been invoked, the sentinel continuously contacts the verifiers listed in the managed_verifiers file, this communication between the listed verifiers and the sentinel happens in parallel.

If one of the verifiers from the list is unresponsive, the sentinel steps in to produce a block for that verifier.

This is important, because, as we know, the verifier drops out of the cycle if it fails to produce a block when it is expected to do so.

Next to protecting the verifiers from dropping out of the cycle when they unexpectedly become unresponsive, it can also aid cycle candidates in joining the cycle.

The propensity for a bad actor to attack a verifier (for example through the use of a DDoS attack) is at its highest when it is expected to produce a block or if it is being voted for to join the cycle.

It is exactly at those moments that having a sentinel is important as it has the power to stealthily produce a block (from a separate, not prematurely announced IPv4 address) - and the right to act as a substitute for the production of a block during the time where the verifier being voted for has the opportunity to produce a block, and thus has the opportunity to claim the rights to join the cycle.

As the power of the sentinel comes from it acting as a shadow node to stealthily produce blocks, it is common to consider running multiple sentinels from different VPS host providers as a matter of redundancy or to switch the IPv4 address from which the sentinel broadcasts its communications regularly, as it exposes itself after every intervention.